What is a CAN bus System?

What is a CAN bus system?

When retrofitting the lights on your car, particularly the exterior lights, you may encounter something called hyper flash. This is primarily caused by the difference in voltage of the bulb you installed and your vehicle’s electrical system. To regulate it, a Pulse Width Modulation (PWM) module or resistor is needed to avoid setting off error signals on your vehicle. 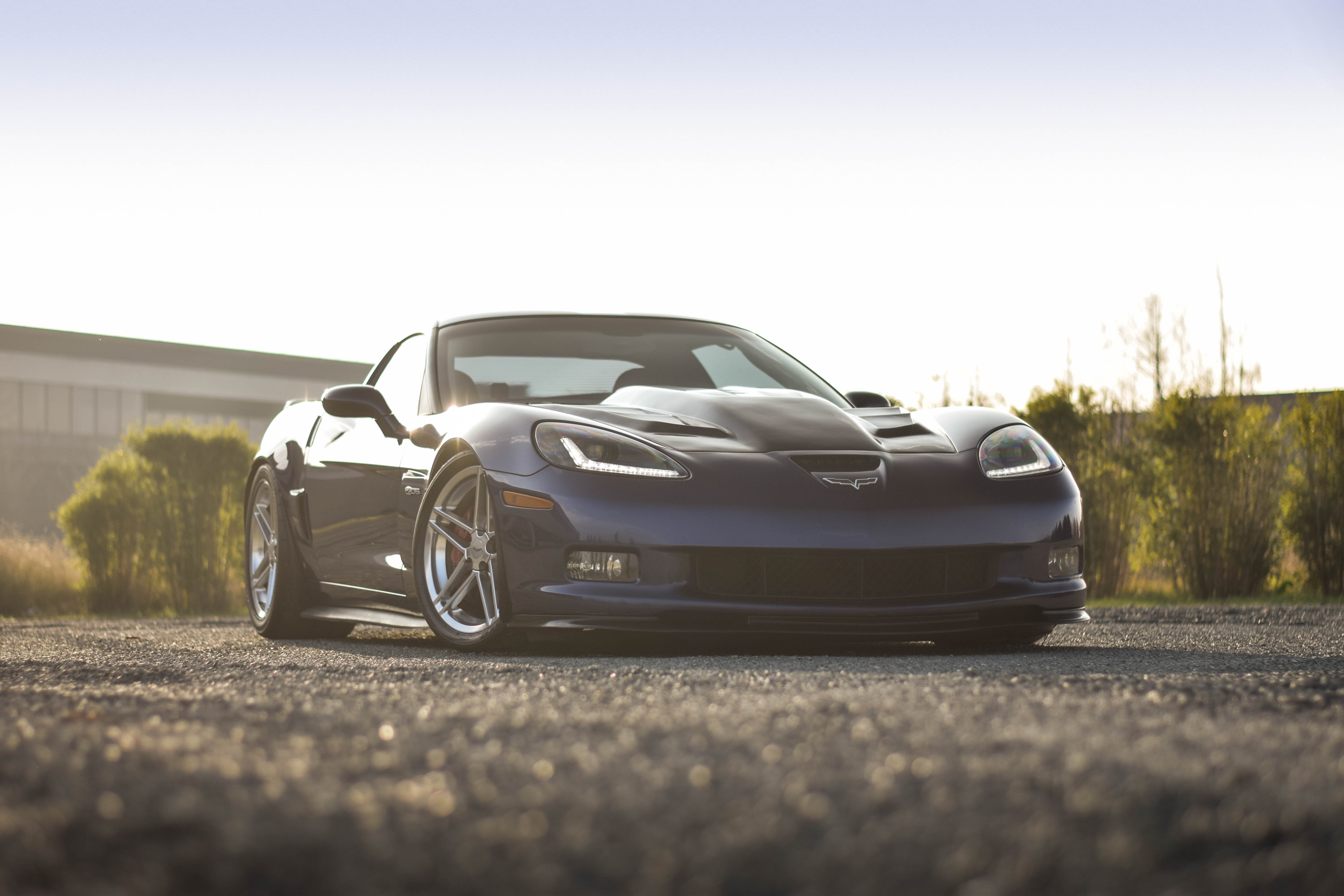 The question is, what sets off those error signals and how does the vehicle detect variances in your choice of bulb? Today we will look at what a CAN bus system is and ways you can work around that system.

WHAT IS CAN Bus System?

CAN bus is the electrical system in your vehicle that communicates with the various electrical components of the vehicle. CAN stands for ‘Controller Area Network,’ and ‘bus’ refers to the channel that the system sends information through. With those channels, the car can communicate between the lights, air conditioning, airbags, door locks, and any other function in your car that calls for electricity and informational feedback.

Bonus points for those of you with cars that feature any sort of semi-autonomous mode or lane-keep-assist systems. Cars are incredibly reliant on this system. However, it is not just cars. CAN bus systems can be found in trains, airplanes, medical equipment, complex machinery, and construction equipment.

Prior to 1986, cars solely relied upon a complex point-to-point wiring system that stemmed from the Electronic Control Unit (ECU). In 1986, the German engineering company BOSCH developed the CAN bus system and released it at the Society of Automotive Engineers (SAE) conference in Detroit, Michigan.

From here, it became a standard of automotive electrical communication systems. Companies such as Intel and Phillips followed BOSCH in creating CAN controller chips and in 1991, Mercedes-Benz released their 300 E (W140), the first car with a fully integrated CAN bus system hit the roads. The 300 E featured BOSCH’s 2.0 CAN bus system that allowed for more complex communications.

Since then, CAN bus systems have become incredibly robust and versatile in their applications. Not only do these systems manage standard vehicle functions, but they are also found in elevators, building electrical systems, model railways, and cargo ships. For cars sold in the United States, CAN bus systems have been a requirement since 2008.

CAN Bus SYSTEM AND LED LIGHTING

This flickering can happen in your headlights, turn signals, brake lights, and even the interior lights (albeit rarely). To solve this issue, you need to be able to regulate the current going to and from the LED bulbs you have installed.

In many European cars, a CAN bus system is being used. CAN bus stands for Controller Area Network and is used for lights in the vehicle, airbags, parking assist systems, and other engine electronics. When you go to switch out your halogen bulbs to LED or HID, the CAN bus system will immediately recognize a problem, putting the warning light on for a bulb out.

How to Fix Hyper Flash and Flashing LED bulbs

Regulating the system requires either a Pulse Width Modulation (PWM) module or a resistor.

The PWM module will most often be used in your headlights. The current flowing to the bulb in the headlight, this can be one or both low and high beam lights, are intermittent. Halogen bulbs operate on less electrical stress and only emit portions of electricity. LED bulbs are far more sensitive to the variances in the electrical current. As a result, they pick up on the intermittent current and power on/off with each pass. To solve this, you will need the PWM module.

The good thing here is that you cannot experience the first issue we discussed if you have the second issue, and vice versa. Thankfully, you will not need to buy multiple PWM modules to solve these issues.

Resistors will most likely be used for your turn signals and brake lights. LED bulbs in this application, use less resistance than the original halogen bulb. As a result, this prompts the vehicle’s electrical system to think that you have a bulb out. The light comes on in the dashboard and the signal or brake light will hyper flash.

Every vehicle is different and because cars have been produced in multitudes since the beginning of the 20th Century, your car may present different issues than what we cover here. If so, feel free to drop us a comment or contact our customer support so we can assist you.

If you are looking to make an upgrade from halogen to LED, check out the wide range of LED bulb options we sell. You can also input your vehicle Year/Make/Model into our vehicle search to find all the compatible products available for your car or truck.

Have any questions? Have you encountered other LED flickering problems? Drop us a comment and we can help you out. In the meantime, stay tuned to The Retrofit Source Blog for all the latest on new releases, install guides, and more!