What was the First Production Car with LED Headlights?

What was the First Production Car with LED Headlights?

In the past, we have traced the history of headlights on the automobile. We briefly touched on the evolution of the use of LED lights in cars, but never really delved into where they originated from and how they got their start in the world of production cars. Much like many pioneering automotive technologies, it begins in the luxury car market.

We love to learn and share with you the world of automotive lighting. There are so many interesting innovations that eventually paved the way for the industry we are in today. Luxury brands like Audi are often at the forefront of OEM LED technologies and we hope to see their understanding come to other cars soon. But where did it all start?

Lexus’ LS XF40 is the fourth generation in the Japanese luxury brand’s full-size sedan series. It was introduced in 2006 with the USF40 and USF41 models at the North American International Auto Show. The car grew into the production model from the LF-Sh concept that was originally shown at the 2005 Tokyo Motor Show.

Technology that originated in the concept, such as the use of LED headlights and a hybrid all-wheel-drive system, made its way to the production car. As a result, the LS 600h was the first production vehicle to be equipped with a hybrid system and a V8 engine. This system was found in the short wheelbase (S) and long-wheelbase (L) versions of the car. When it came to the United States, it earned the Super Ultra Low Emission Vehicle (SULEV) rating by the Environmental Protection Agency (EPA). 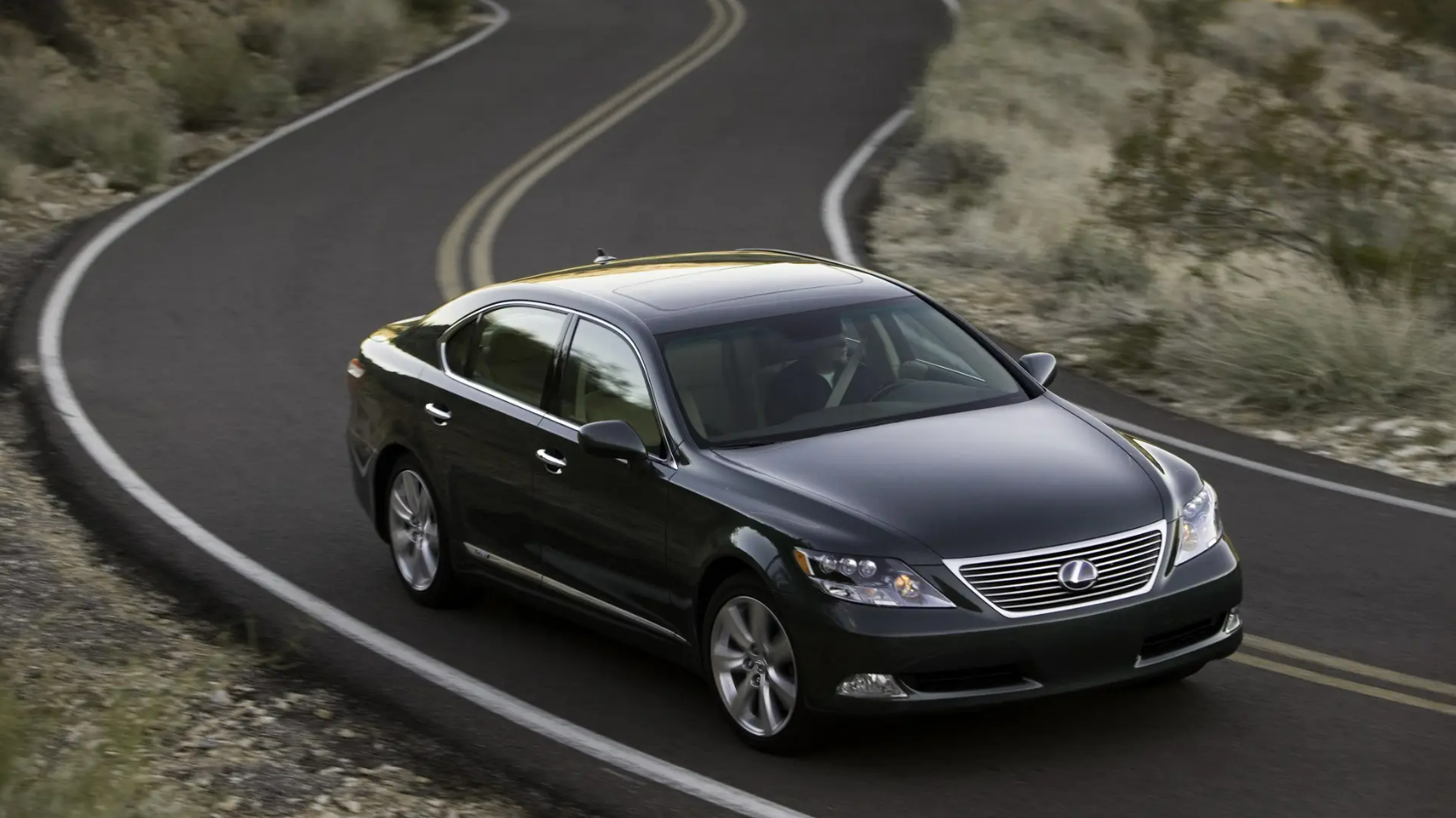 What interests us the most is that the 600h is the first vehicle to come with LED headlights. Specifically, it was the hybrid model that came with these headlights and it was only the low beams that were LED. The car was aimed to compete with the likes of the Mercedes S 600, BMW 760Li, and the Audi A8 L W12.

What Size Bulb Does the 600h Take?

For the low beam LED light, you cannot replace this light without replacing the whole housing. Unfortunately, housings for these cars are not cheap.

On the other hand, you can replace the high beams on the car. They take a 9005 size bulb. We offer a variety of bulbs in this size. Brands such as S-V.4. and Morimoto have some of the best LED bulbs out there in terms of the beam pattern and light output.

Alternatively, we also sell 9006 size bulbs that will fit your fog lights. We have really enjoyed using the Ultra 2.0 for our fog lights, but the GTR Lighting CSP Mini is a great option if the 600h requires a tight fit for its fog lights.

In the same year, the Lexus LS 600h was released, and one of Lexus’ biggest competitors released their ‘halo’ car. The Audi R8 made waves in the automotive industry. This was Germany’s Corvette, a (somewhat) affordable supercar, that had the comfort and versatility of a daily driver. 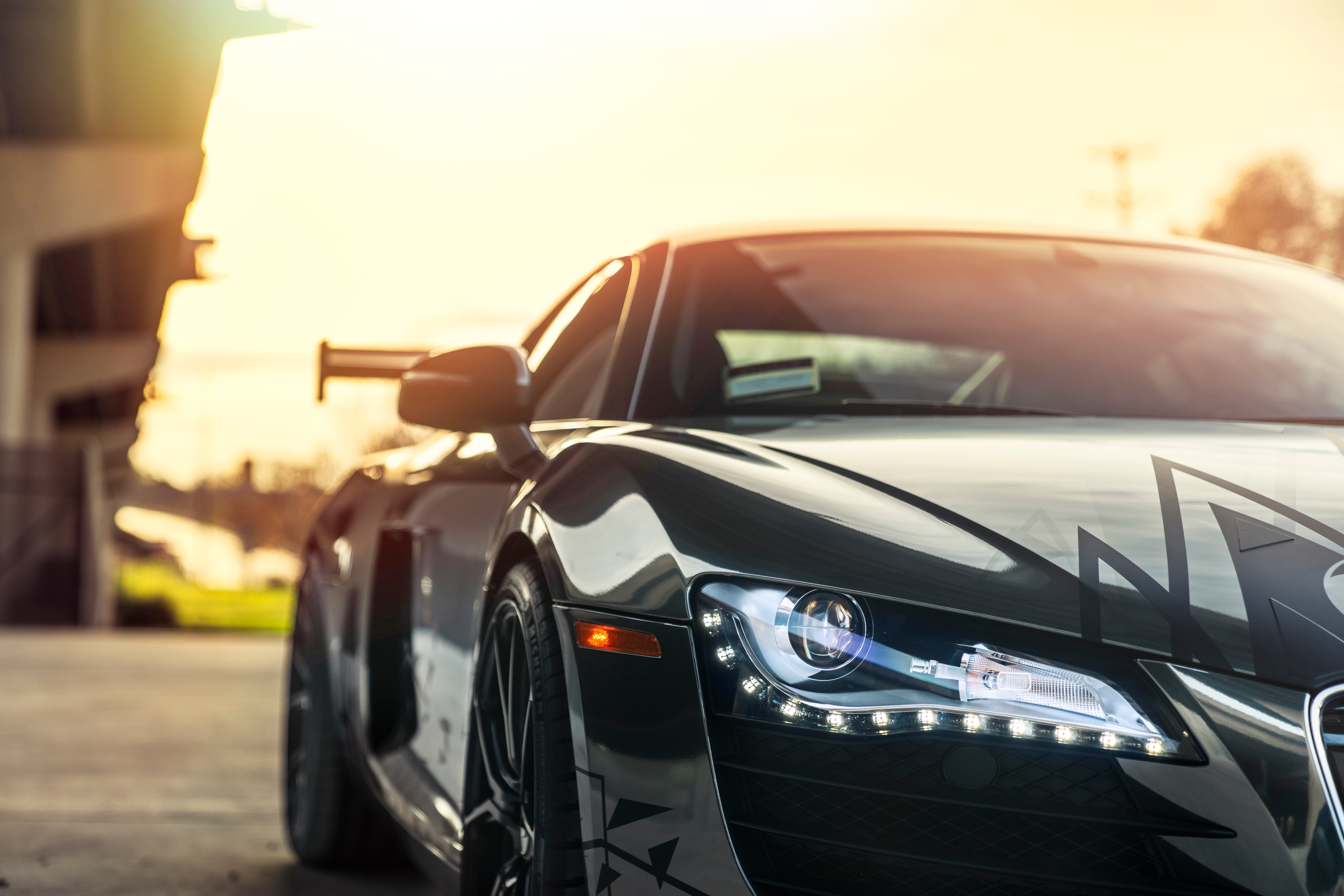 Audi debuted the Le Mans Quattro concept during the 2003 Frankfurt Motor Show. A full three years before the Lexus LF-Sh concept. This concept was very close to what would be the final R8 production design. A notable feature of designer Frank Lamberty’s concept was the fully LED headlights. There are 17, 34 if you count both headlights, individual LED projectors that made up the headlights. 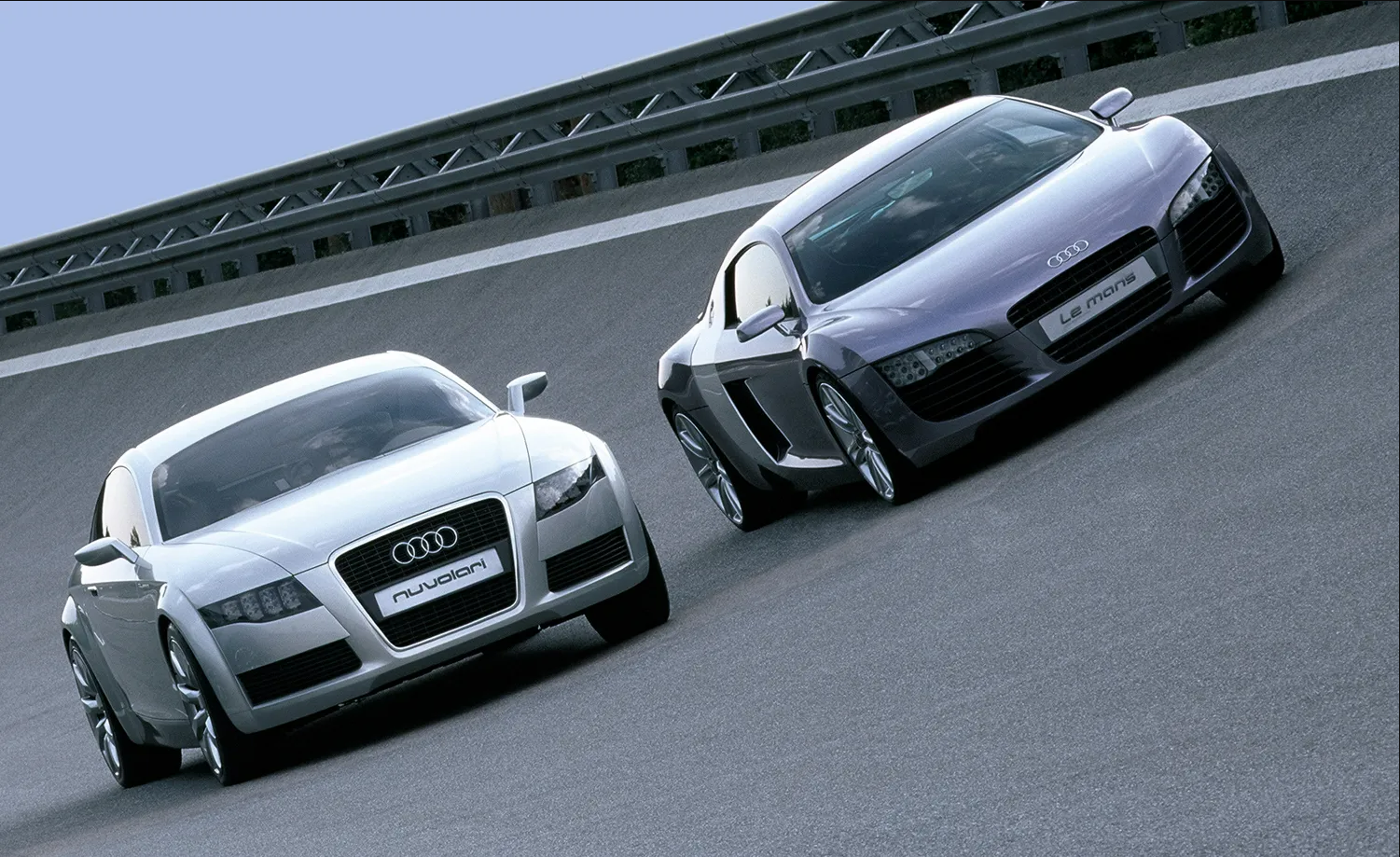 When the Audi R8 Coupe 4.2 FSI Quattro, to refer to the car’s full name, hit showroom floors, the design of the headlights had been subdued to an extent. Nevertheless, the R8 maintained a fully LED headlight. That includes the low and high beam bulbs, as well as the famous LED daytime running light (DRL).

What Size Bulb Does the Audi R8 Take?

Much like the 600h L, in order to replace the headlights, you will need to replace the whole housing. Due to the nature of the LED headlight, they are not able to be swapped out like you would on a standard reflector housing.

That being said, we do have a number of interior fixture lights that you can upgrade. Even from luxury automakers like Audi, interior lighting can be lackluster. If you are looking to upgrade your courtesy, glove box, or trunk light, you can use a T10 bulb. We recommend this one from GTR Lighting.

We also have a 36mm festoon light that can be used to replace your license plate light. 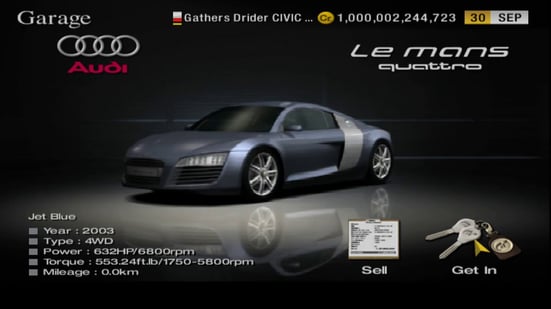 The Audi Le Mans Quattro made an appearance in several video games, such as Gran Turismo 4 (above).

Since they hit the consumer market in about 2008, Lexus and Audi have continually revised their LED technologies and they have become standard place across their model range. More recently, Audi has made strides in adaptive LED technologies. Their cars feature “Signatures,” otherwise known as start-up sequences, and some models will soon feature projections.

As members of the automotive lighting community, and car community as a whole, we are here for these kinds of innovations.