Just recently, the SEMA Businesswomen’s Network (SBN) launched their Ford Bronco build that is set to be debuted at this year’s SEMA auto show. The last time a project like this was attempted was back in 2012, when the SBN joined together to assemble a supercharged 2013 Ford Mustang 5.0. 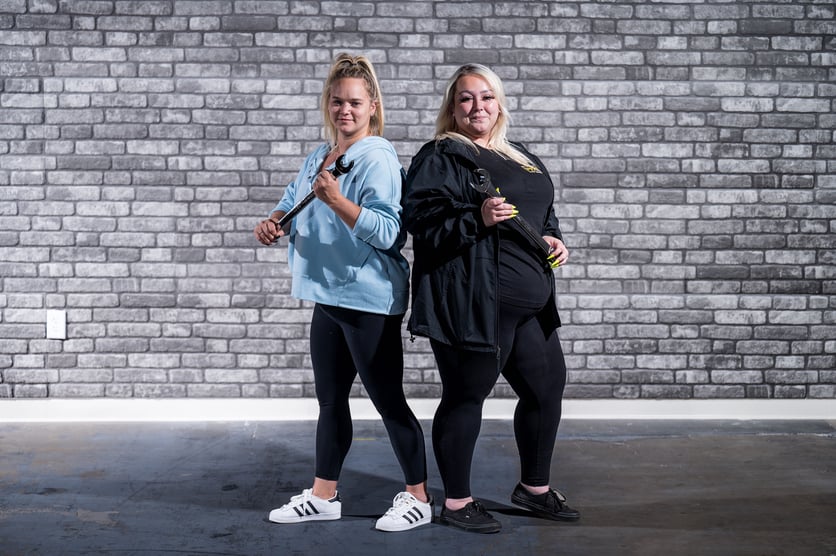 Two of our employees, Jenn Lynn and Haley Keelin, are a part of the program, each with a unique role in the program. Firstly, Lynn is serving as the co-lead for the build process, overseeing the volunteers and ensuring the build is on schedule for its SEMA debut.

“Being involved with more women in the industry is what I really wanted to be a part of,” said Jenn Lynn, the operations specialist at The Retrofit Source and co-lead on the SBN Build Team.

Haley Keelin, social sales operative at The Retrofit Source and co-chair of volunteers at SBN, joined the program for the level of togetherness that SBN has brought to women in the automotive industry.

“I think we have a lot of small clubs and of course Facebook Groups, but there is not really a collective group that stands behind us to get us into the industry and scream that we are just as important as the men are in this industry,” Keelin said. 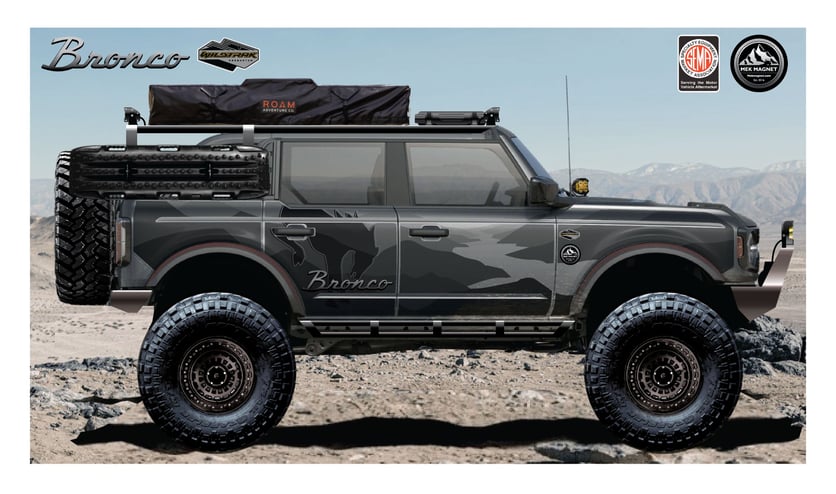 Women who choose to join the SBN Bronco build, have several positions they can volunteer for. There is the media side, department oversight, an events team, and the build team who will be directly involved in putting the car together, Keelin said.

As for the truck itself, our SBN members were looking for something that conveyed their own interests while subverting gender stereotypes.

“Functionality and overall aesthetic,” Lynn said. “I wanted it to be more practical than just a show pony. I like that it was gender-neutral and wasn’t all pink and frilly.”

“We want you to walk up to the vehicle and inspect it as if it were built by anyone else and just be extra impressed that it was the SBN that put it together,” Keelin said.

The final design was voted on by SBN members, with the winning design being by Monika Kalenski, the President of MEK Management.

If you would like to learn more about the project as it progresses, tune into the SEMA Businesswomen’s Network social channels, and keep and eye out on their news space for build updates. Otherwise, you can expect to see the finished product at this year’s SEMA International Auto Show.