Tech Tip: What You Need to Know about Morimoto 2Stroke 3.0

Tech Tip: What You Need to Know About Morimoto 2Stroke 3.0 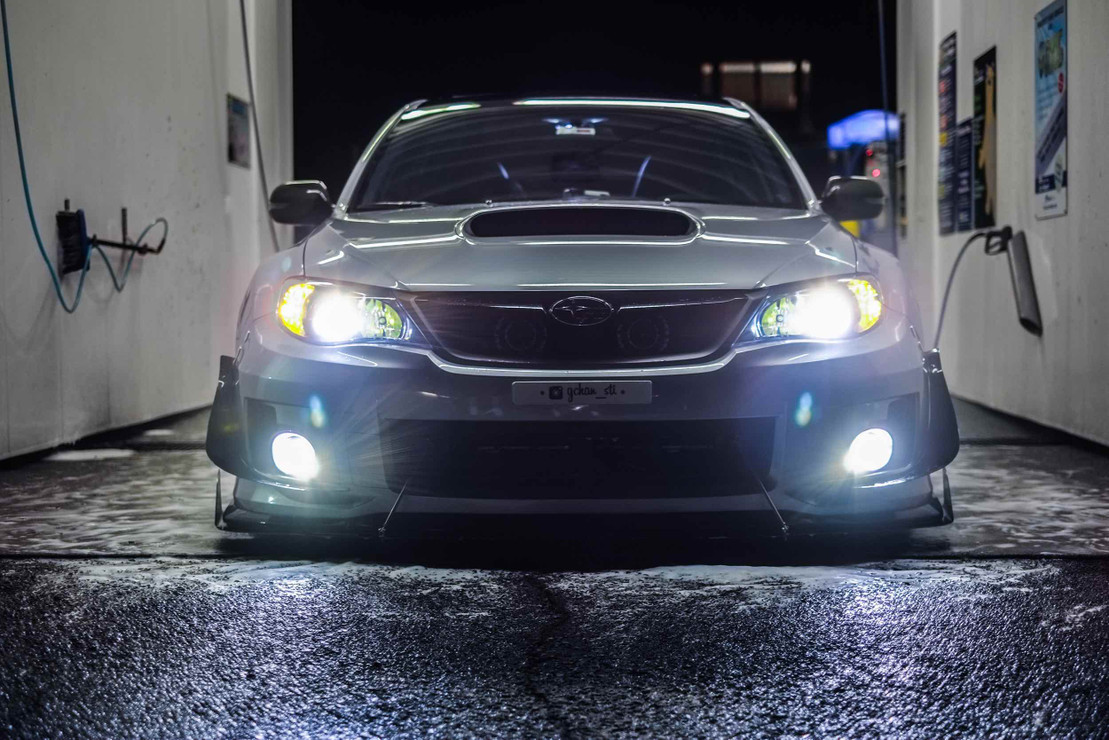 A: If it's a question about how much light output at the light source, then NO. The light source is about 40% less than the Ultra2; however, it boasts an unbeatable focus that contributes to its ability to illuminate the road properly. The bulb often exceeds Ultra2, especially in smaller to mid-sized reflector housing.

The larger (horizontally longer) Ultra2 or SV4 are substantially brighter like, the higher raw lumen bulb. Do not hesitate to suggest Ultra2 and SV4 for larger optics, as both are pros and cons.

The 2stroke 3.0 remains the top product in terms of beam quality regardless of optics.

Q: What about Lux?

A: Lux reading can only be a valid reference IF measured in the same distance and measured at the same measuring spot in the same optics system. For example, a 500lux measurement read at 10m becomes only 347lux at 12m.

Having higher lux in one optics does not mean it will have higher lux in another housing. It's the resulting number of a particular application in a specific measuring situation.

The proper answer is: 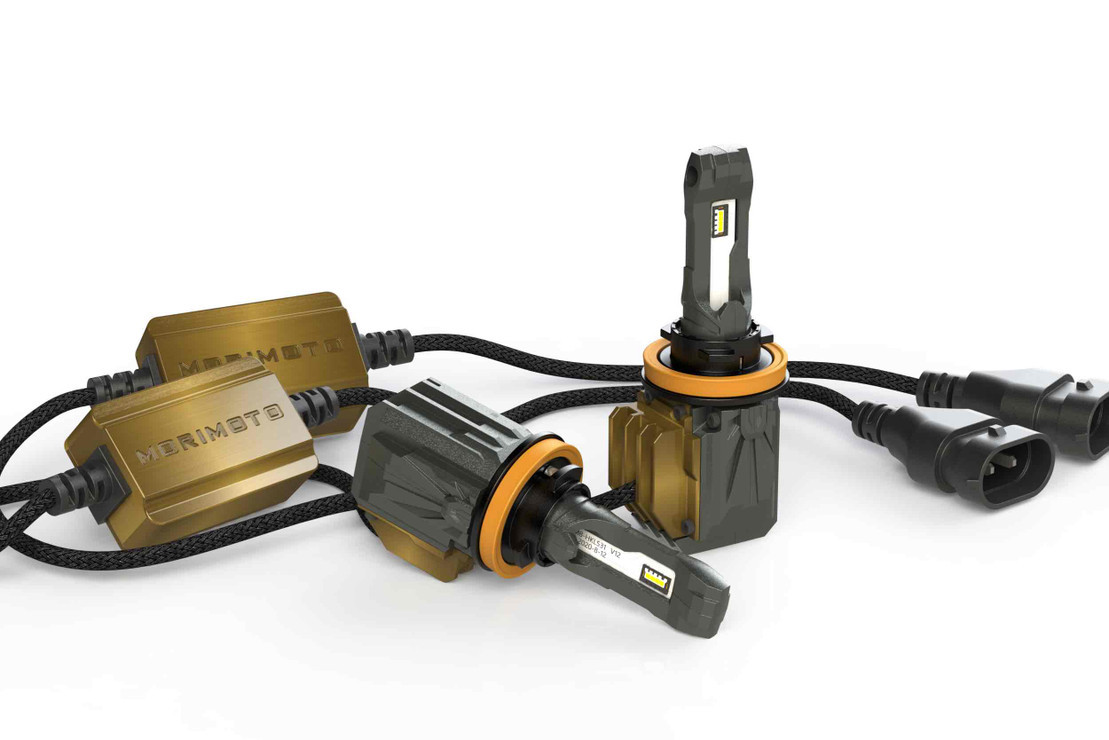 The 2Stroke 3.0 was run through a 60C(140F) heated oven for 1h and then measured in an "integrated sphere" device to assure a minimum of 2,100lm is outputting.

In theory, max output from 2 x HKL351.TE emitters can be 4,800lm (If we want to state lumen rating as the cheapest LED bulbs marketing describes). Unless measured properly with proper equipment, lumen ratings are very volatile marketing numbers.

It is OK to admit that there are bulbs with higher lumen output. We did not go that route because more depth comes from true optical strength.

Q: How does 2Stroke's 3.9 Lux higher result compare to Ultra2 or SV4 in the same housing?

A: The lumen density of LED is much higher than the other two, thus causing this result. The HKL531.TE emitter has a near-identical size of filament emission area.

Illumination can be observed at the 3 and 6 o'clock mark, essentially a horizontal line. Ultra 2 effectivity is similar to having a filament output of 6.3mm2 x 150lm(per side) x 2 total 1,890lm

There will be near filament-sized box illumination for a larger chip LED bulb like Ultra2 as an accidental overlay overlaps the intended beam pattern. The amount of overlap is an uncertain parameter. Some overlap may very well add intensity, but some do not and cannot gain intensity. That is the probability difference you see in many optics with large housings.

Also, LED typically shoots more powerful illumination at a straight angle, while filament illuminates 360 degrees. This range of illumination creates a disadvantage in terms of creating a full-beam distribution range. In the reflector's case, the 2Stroke 3.0 shoots a much stronger beam because of this straight angle limitation. The Outer segment of the reflector handles the hot spot of beam distribution.

The 2Stroke's LED chip has a relatively higher ratio of output around 3 and 9 o'clock ( where hotspot occurs on the reflector), which results in a much higher beam center focus even from a halogen bulb with the same lumen output.

The downside is the lack of foreground illumination because the direct above segment handles the lower angle beam in the reflector.

A: Much less efficient compared to a reflector. In projector optics, the hot spot distributes through the center back area of the reflector bowl, where all LED bulbs fail to illuminate directly above. LED bulbs sometimes cause a shadow at the 6 o'clock point of illumination).

Some projectors are composed of a beam using "overlap" construction. Some larger chip LED bulbs may positively accidentally achieve higher beam center focus due to this effect.

Projector performance will be case by case. How much beam center overlap will determine how effectively 2Stroke 3.0 can perform in the projector.

Q7: Will dust gets in with internal circulation cooling?

No. It is entirely internal closed-loop circulation. However, it is critically important that customers "seal the housing" if the headlamp comes with dust caps and covers.

A word of caution to the customer: do not use the 2Stroke 3.0 bulb if the user cannot install the dust cover properly. Leaving the opening will cause dust to enter the headlamp, and the bulb can blow the dust around inside. This is not a product-level issue since the headlamp housing should never be left open; however, I can see some customers using it without a dust cap or cover.

If the dust cover proves incompatible, suggest a compatible-sized rubber dust cover along with the product recommendation.

Want to know more about Morimoto's 2Stroke 3.0? Watch this video: