Deck out your C6 Corvette with these LED Taillights by Morimoto

Deck out your C6 Corvette with these LED Taillights by Morimoto

The Chevrolet Corvette is one of the greatest examples of a sportscar that anyone has ever made. It is hard to dispute the performance at the cost it comes at. But you cannot let a set of cheap, OEM taillights bring this car down. Make the switch to the Morimoto XB LED Taillights for a modern, yet OEM-inspired appearance. 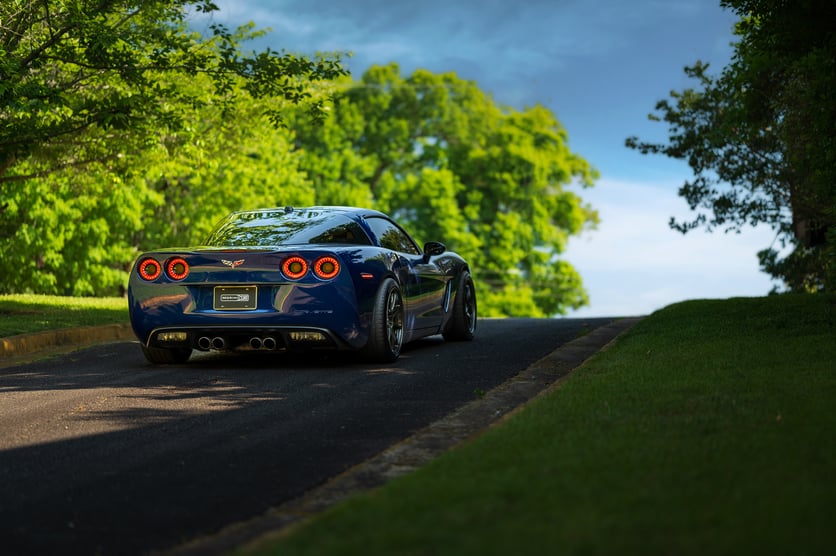 These housings are fully plug-and-play, making the installation a breeze. The XB LED is fully LED and features an absolutely SICK sequential turn signal. And best of all, Morimoto is offering these in both a red and smoked variant. 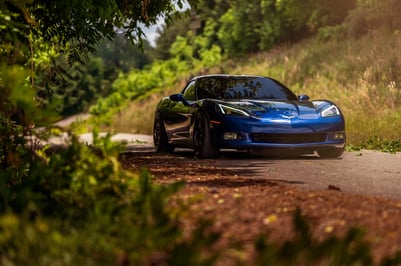 The Chevrolet Corvette has been one of the most affordable ways to get into a level of performance that has almost always been reserved for refined European automakers like Porsche and Ferrari. Manufactures who are known for their performance cars and speed. However, since the first Corvette rolled off the lot in 1953, Chevrolet has been challenging that benchmark with a car that has the look, feel, and performance of those legacy sportscar manufacturers for a fraction of the price.

The good news is, that you can still pick up a good C6 Corvette for less than $70,000 USD. Others we found were less than $30,000 and in good nick. What we are trying to say is that these are a great option if you are looking to get into the sports car market as the prices of anything vaguely interesting rise.

Despite its capabilities, we have always found the lighting situation to be lacking. Chevrolet had to cut corners somewhere, but that does not mean you should not have to deal with that. With a set of the Morimoto XB LED Taillights for the 2005-2013 Chevrolet Corvette (C6), you do not have to worry. The best part about them? You are getting a full set of taillights (4 in total), for roughly the same price as getting OEM taillights, maybe even less if you are buying directly from Chevrolet!

Due to the incandescent bulbs, the brake lights are not particularly bright and the turn signal is this slow pulse that is hardly noticeable at night, let alone during the day. With the Morimoto XB LED Tails for the C6, you are getting an improved brake and turn signal light with respect to the light output.

There is also the look of the OEM taillights. There is really nothing to them and they just exude that sort of cheap, plastic look. The XB LED Tails bring an element of sophistication to the rear of the car. The halo design is modern but in keeping with the Corvette’s design language. We would go as far as to say that it has an OEM appearance to it.

The turn signals look amazing in their sequential mode. But if that is not your thing, they can easily be switched to a standard blinker if you so choose. Furthermore, you can also choose between a smoked taillight and a standard red taillight. So, you can choose what fits your C6 best. 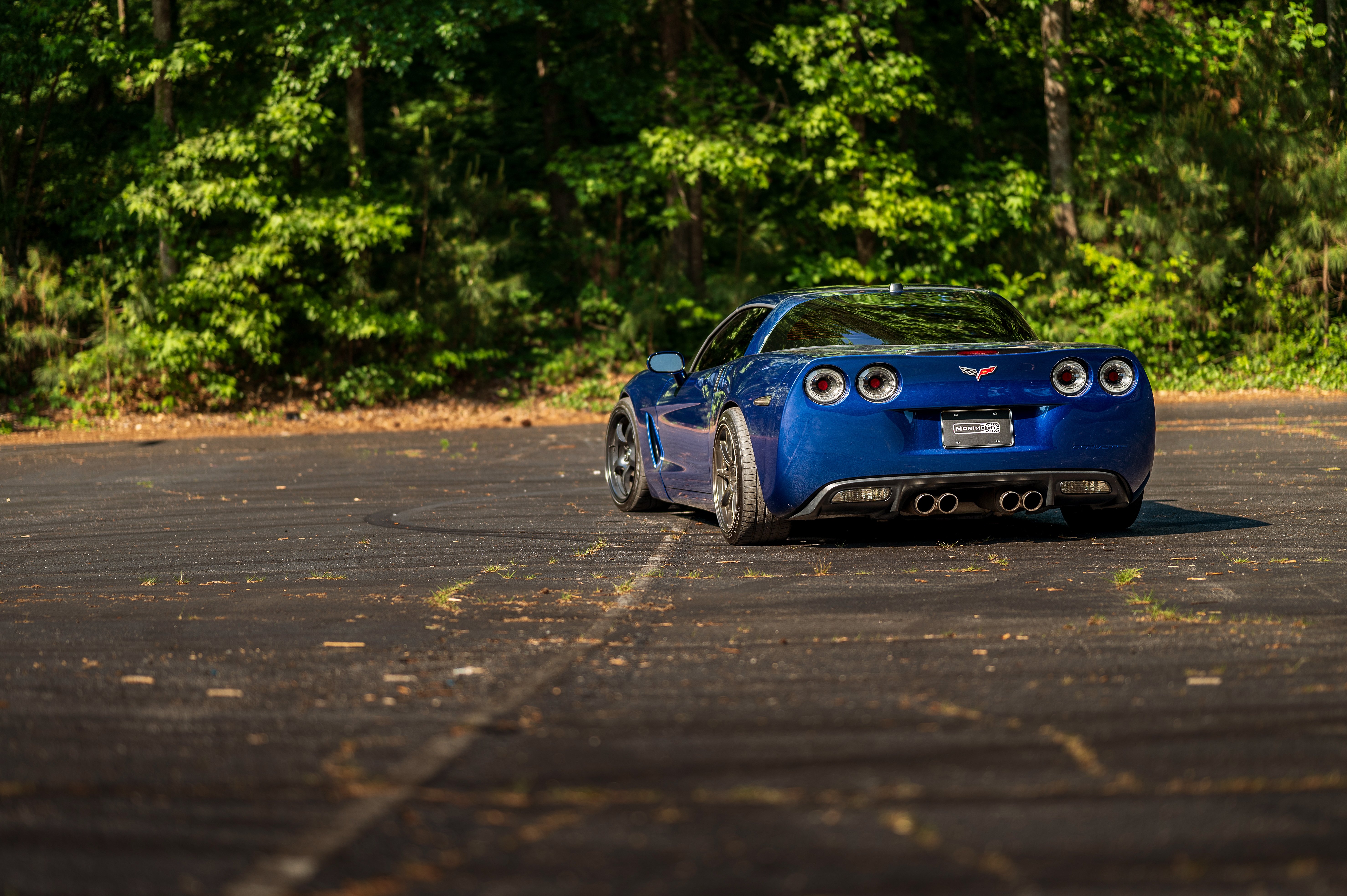 As with all of Morimoto’s fully LED housings, the taillights are fully plug-and-play. You will not find any pesky wiring or soldering to do here. In fact, all you need is a Phillips head screwdriver.

To begin, start by unscrewing the screw on the upward-facing part of the headlight bezel. You can then pull on the mount to remove the headlight from the bumper.

Then, unplug the factory connector. 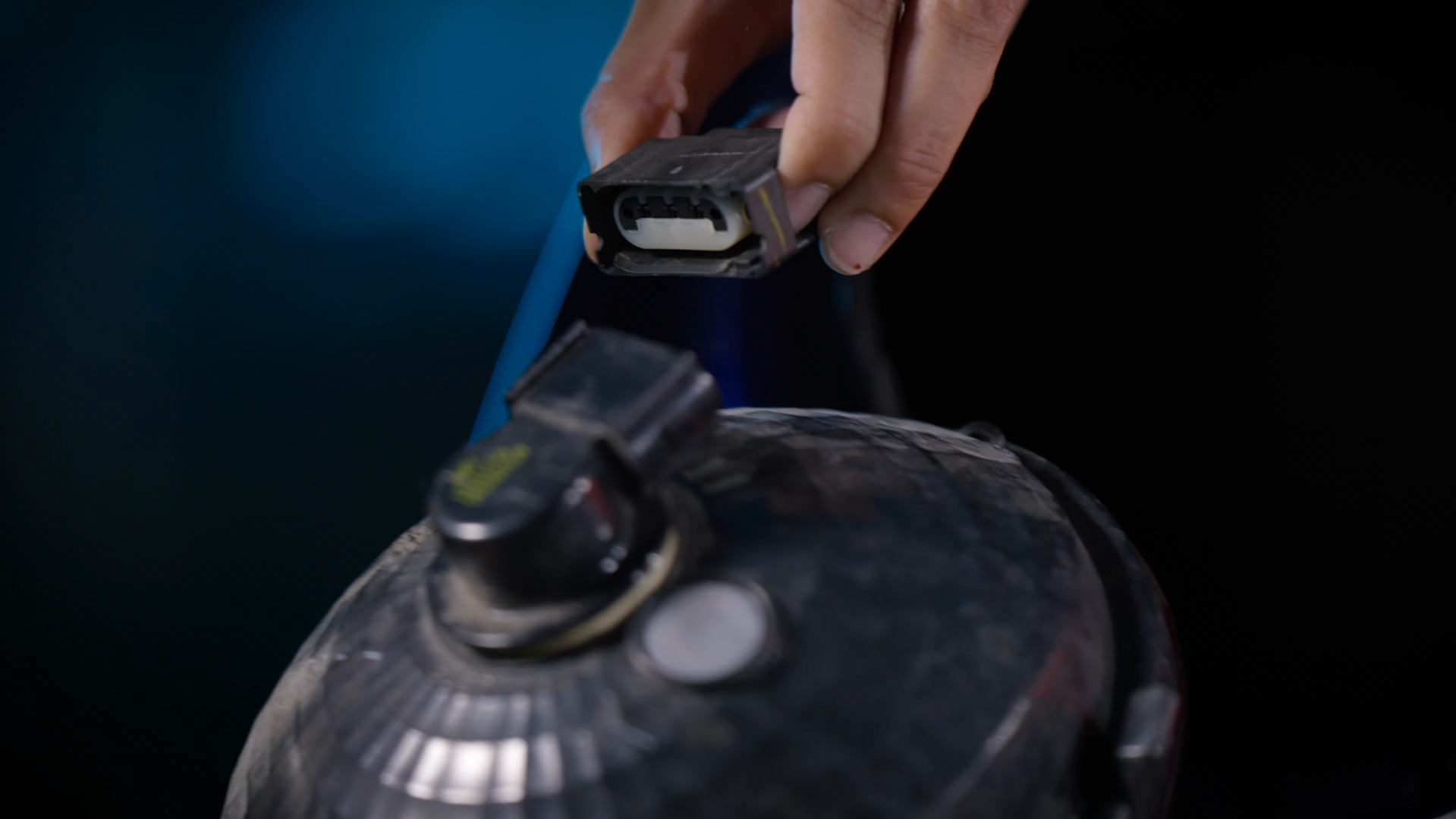 Grab the XB LED Taillight, and make sure you have the correct side taillight (denoted by ‘LH’ and ‘RH’ for the driver and passenger side respectively).

Plug in the Morimoto connector to the OEM connector. You will also find the turn signal harness. If you leave it unplugged, it will be the sequential signal. If you plug it in, you will have the standard blinking turn signal. 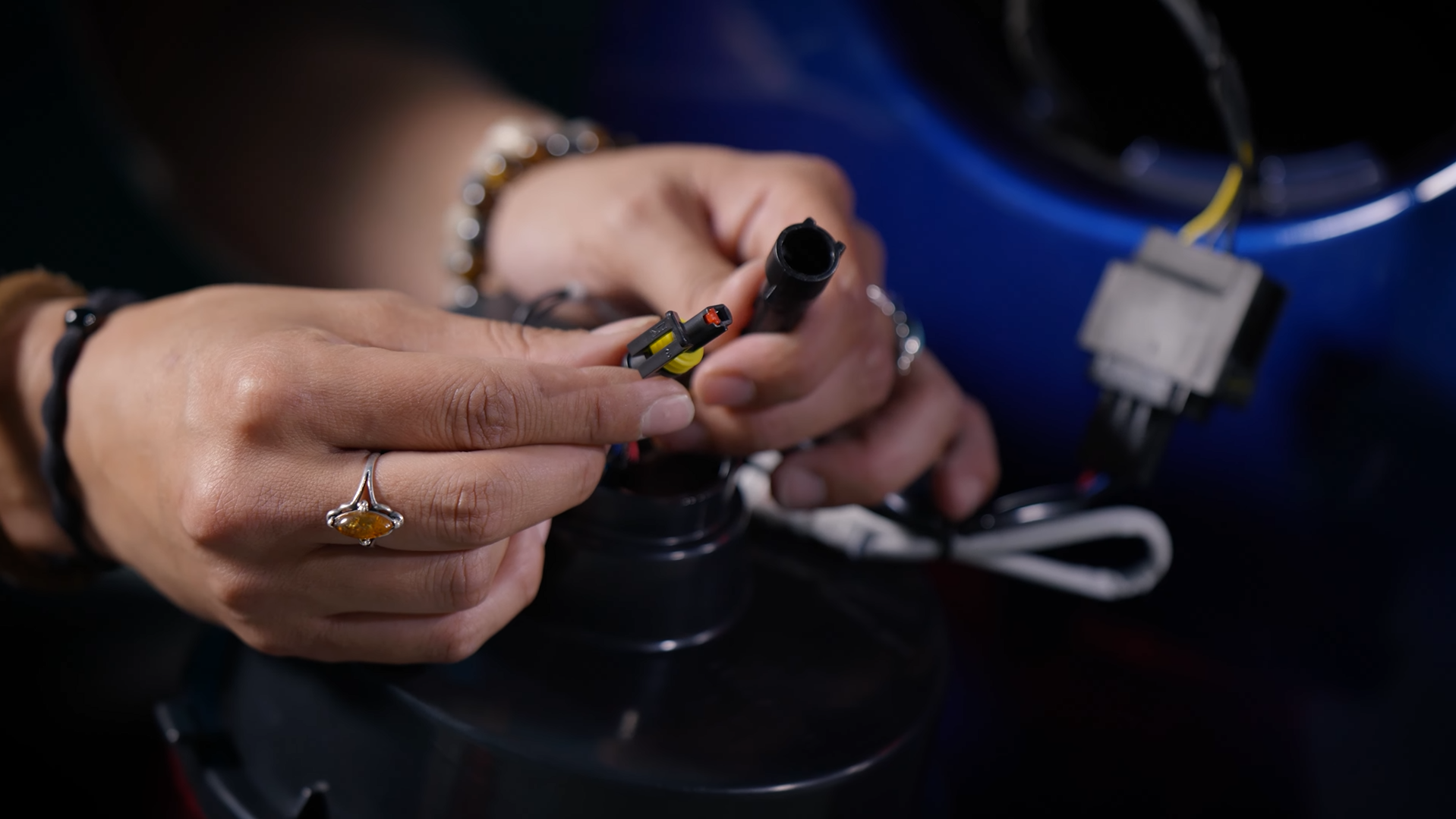 Then, push in your wring and the XB LED taillight. Once in place, put the screw back into the taillight mount.

Repeat for each taillight.

And there you have it! Your new Corvette LED taillights are installed, and you can hit the road knowing that you will be safer and look better with these stellar Morimoto lights. You can also find everything else we sell for the C6 Corvette here!

If you would like to pick up your own set, you can do so here! Want to see them in action, check out the full video on the Morimoto Lighting YouTube channel. While you are there, be sure to like and subscribe to stay up to date with all their latest releases.

In the meantime, stay tuned to The Retrofit Source Blog and be sure to see all our latest promotions! (HINT: Father’s Day is coming soon!)